Blossom's Amazing Amazies is the twenty-third episode of Season 2 of the Lalaloopsy™ TV Series. It is the forty-ninth episode overall.

Blossom finds rare flowers and uses them to help her friends grow gardens in their inhospitable climates. Peppy supports Misty's magic act with her cheers. 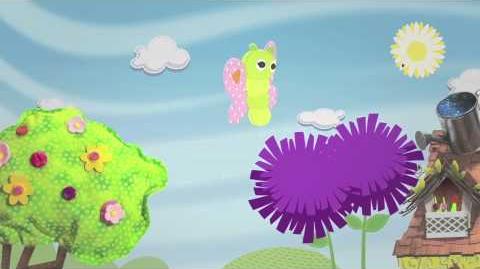 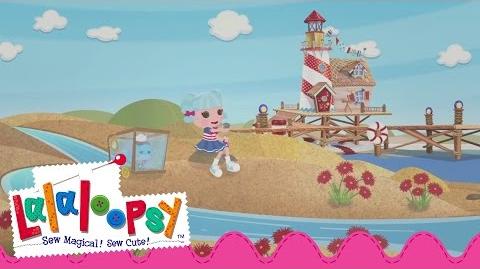