Cherry on Top is the eighteenth episode of Season 2 of the Lalaloopsy™ TV Series. It is the forty-fourth episode overall.

Crumbs gets upset when she discovers that Blossom hired another baker to bake a cake for her birthday -- Cherry Crisp Crust. Forest helps Blossom to get rid of the weeds for her earth day birthday party. 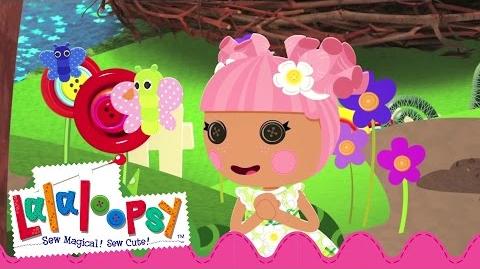 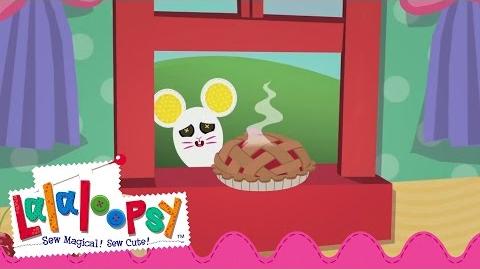