Holly's Joyful Holiday is the twenty-fourth episode of Season 1 of the Lalaloopsy™ TV Series.

When it doesn't snow on Joyful Holiday, Holly must find a fast way to deliver all her gifts to her friends. 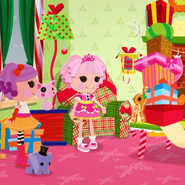 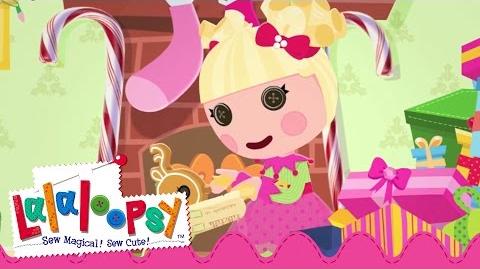 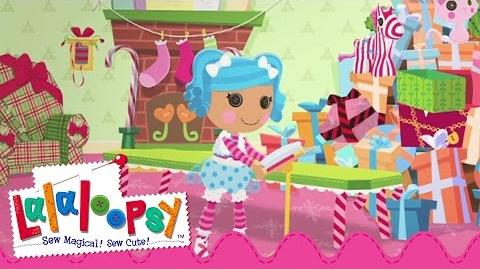 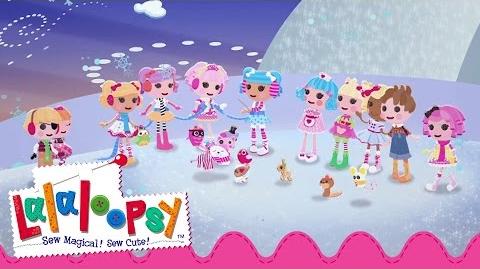 Happy Holidays from Lalaloopsy Land Lalaloopsy
Add a photo to this gallery
Retrieved from "https://lalaloopsyland.fandom.com/wiki/Holly%27s_Joyful_Holiday?oldid=100025"
Community content is available under CC-BY-SA unless otherwise noted.