March of the April Fools

March of the April Fools

March of the April Fools is the sixth episode of Season 1 of the Lalaloopsy™ TV Series.

Peanut celebrates April Fools' Day by trying to prank all of her friends.

Cat sneaks into Peanut's room and rips off the March page of a calendar. The next day, Peanut wakes up to see that it's April 1st, and begins planning on how to prank all her friends. She starts by tricking Pillow repeatedly into waking up and going back to bed.

Meanwhile, Jewel is having Spot spy on Peanut to figure out how to avoid being pranked by her. As Spot watches Peanut gather pranking tools, Misty and Bea are practicing a magic trick to pull a rabbit out of a hat.

Spot brings Peanut's book, and Jewel finds out from it that the plan is to trick her with a water-squirting flower. However, when Peanut comes to her, she gives Jewel the flower to let Jewel prank her when she wants to.

At Misty and Bea's magic show, Peanut helps her with a trapdoor and opening in the hat to pull out much more than just the rabbit. After it's over, everyone gets together to reveal they all pranked Peanut... by pretending it was April 1st on March 31st. 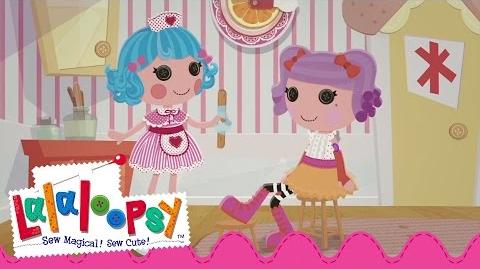 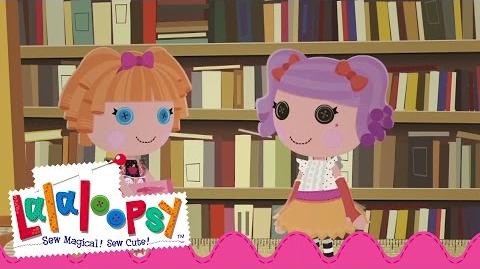 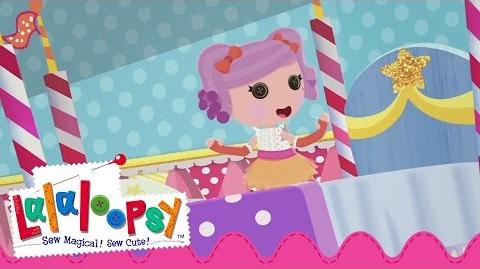 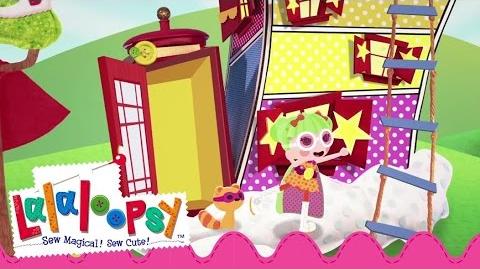 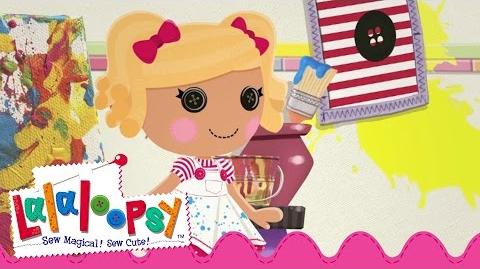