Out On a Limb

Out On a Limb

Out On a Limb is the twenty-first episode of Season 2 of the Lalaloopsy™ TV Series. It is the forty-seventh episode overall.

Mittens, Peanut and Forest get stuck up a very tall tree and Ember and Dyna compete to rescue them. Spot tries to learn good in Beaver's wood chopping class. 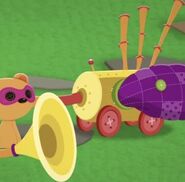 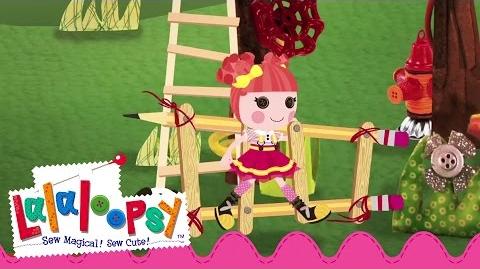 Ember and Dalmatian to the Rescue! Lalaloopsy 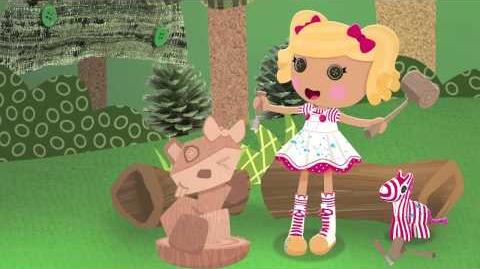 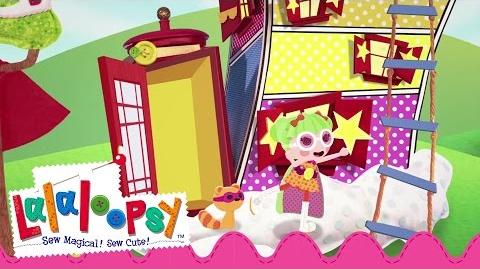 Dyna Might and Raccoon Go Off to Save the Day! Lalaloopsy 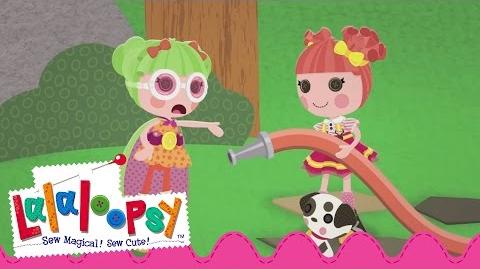 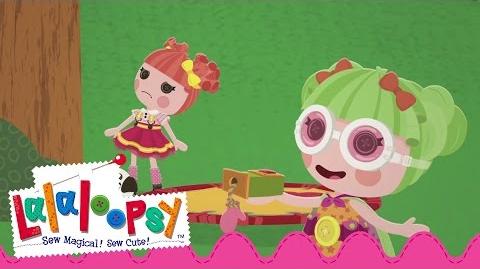